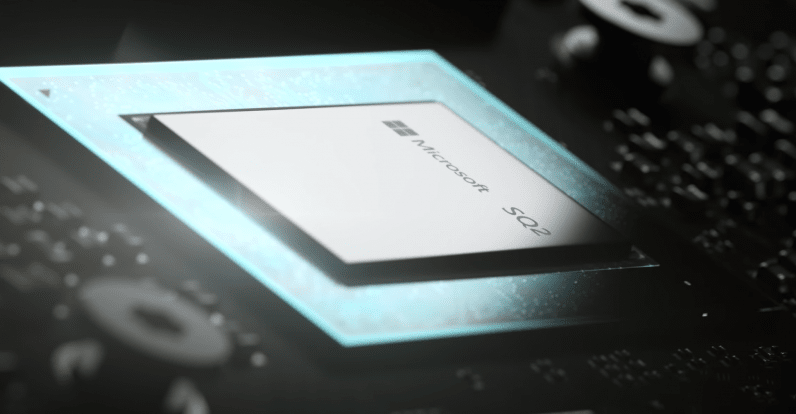 Just a little later than expected, Microsoft has announced it is rolling out x64 emulation for Windows 10 on ARM PCs. The feature is arriving for Windows Insiders on the Dev channel first.

It addresses one of the biggest roadblocks for PCs running on ARM architecture, like the Surface Pro X. There are many apps that are only available in 64-bit versions these days — Microsoft points out Autodesk Sketchbook and Rocket League — that simply wouldn’t work on ARM-based devices. Microsoft introduced an emulator for 32-bit/x86 apps early on, but x64-only apps were left in the dark. Now you can take your pick.

The development of x64 emulation is particularly important given Apple’s recent transition to ARM-based silicon on its laptops and desktops. It stands to reason that ARM will become more popular on PCs in the years to come, and while native ARM app support is always going to have the best performance, it’s good that you’ll be able to

Microsoft warns that the feature is still in its early days and that some apps may still not work; it’s an Insider build meant for developers, after all. It goes without saying that you should install this build at your own risk, but if you absolutely have to run an x64 app on an ARM PC, it’s nice that you at least have the option now. Hopefully, it won’t be too much longer until we see a public release.

Did you know we have a newsletter all about consumer tech? It’s called Plugged In –
and you can subscribe to it right here.