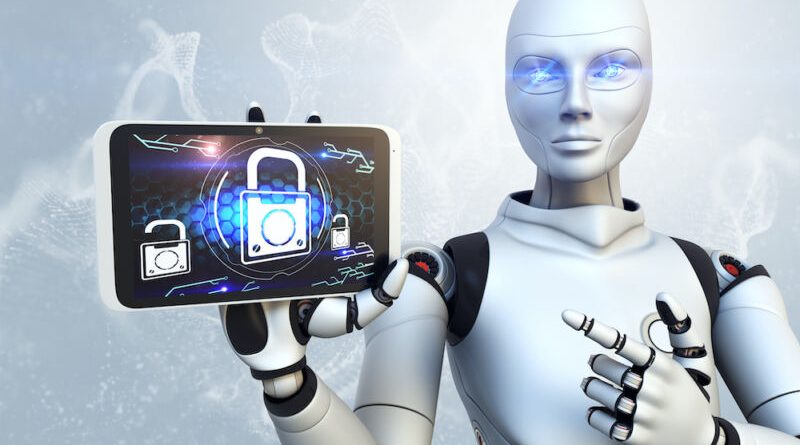 A researcher has successfully used the critical Dirty Pipe vulnerability in Linux to fully root two models of Android phones—a Pixel 6 Pro and Samsung S22—in a hack that demonstrates the power of exploiting the newly discovered OS flaw.

The researcher chose those two handset models for a good reason: They are two of the few—if not the only—devices known to run Android version 5.10.43, the only release of Google’s mobile OS that’s vulnerable to Dirty Pipe. Because the LPE, or local privilege escalation, vulnerability wasn’t introduced until the recently released version 5.8 of the Linux kernel, the universe of exploitable devices—whether mobile, Internet of Things, or servers and desktops—is relatively small.

But for devices that do package affected Linux kernel versions, Dirty Pipe offers hackers—both benign and malicious—a platform for bypassing normal security controls and gaining full root control. From there, a malicious app could surreptitiously steal authentication credentials, photos, files, messages, and other sensitive data. As I reported last week, Dirty Pipe is among the most serious Linux threats to be disclosed since 2016, the year another high-severity and easy-to-exploit Linux flaw named Dirty Cow came to light. 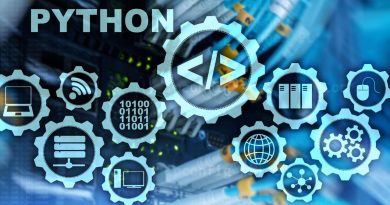