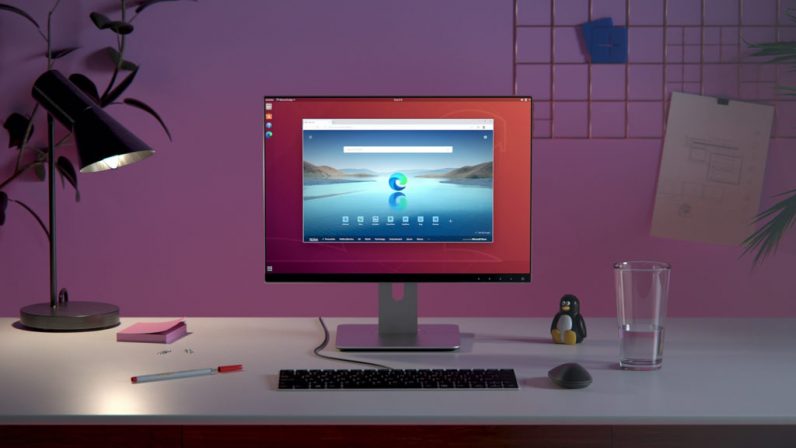 Given Chromium’s existing popularity, Edge should, for the most part, work just the same on Linux as on other platforms. Microsoft‘s new browser can run the Chrome extensions you’re already used to and is altogether a pleasant browser in my experience. I’ve been running Edge for several months now and it’s similar enough to Chrome that I miss little while appreciating some of its benefits — far improved memory management and privacy controls in particular.

In any case, it’s nice to see Microsoft appreciating Linux more; this is a company that once so derided open-source that there’s a whole Wikipedia page on its disdain.

Mortgage Brokers Turn To Technology And Innovation To Keep Aggressive