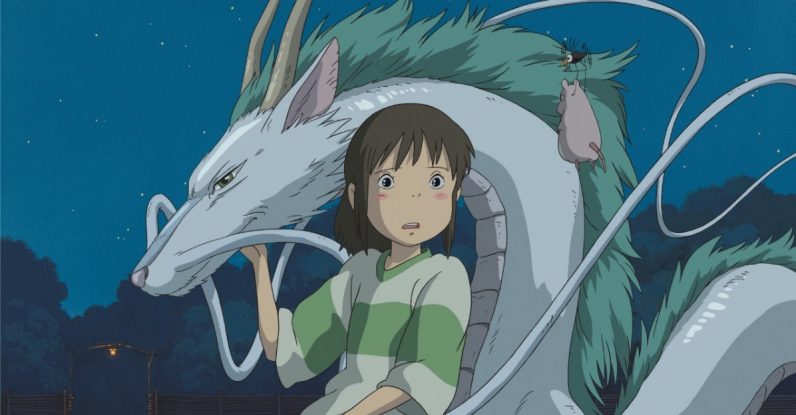 HBO Max has a very convenient option when it comes to switching audio or language tracks in some of its movies. Here’s how you can find it.

While English-language films dominate the streaming services, not everything we want to watch was originally made in English. For example, HBO Max has several Latino films as well as several Crunchyroll anime. While you can watch them all in English, or at least with English subtitles, maybe you don’t always want that. For example, say you want to watch one of HBO Max’s Studio Ghibli films (they’re the only streaming service to carry them) in the original Japanese rather than English.

Luckily HBO Max has you covered. There’s actually a pretty simple way to switch between languages on movies and shows like this.

Go to the streaming page of the film you’d like to watch. I’m going with my old favorite, Spirited Away, as an example. Navigate to the film’s page, where you’ll see a description of the film’s plot. Next to the option to “Add to my list,” you’ll see a play button with the language next to it — Japanese in this case. In the app, it should be right under the video player.

Clicking on this will automatically switch the movie from English to Japanese audio with English subtitles, exactly where you are in the video. Clicking on it again (the button will have changed words to “English”) will switch you right back.

Note that this won’t always switch the audio track. For example, in several of HBO Max‘s Spanish-language movies, tapping the button marked “Español” won’t switch the audio, but will turn off the English subtitles. But the principle is the same, switching you from one primary language for the film to the other.

And that’s it! Now you can enjoy several of the service’s films and shows in their original language, or without English subtitles. Good luck!

A mannequin that may be taught folks’s tidying up preferences

A mannequin that may be taught folks’s tidying up preferences