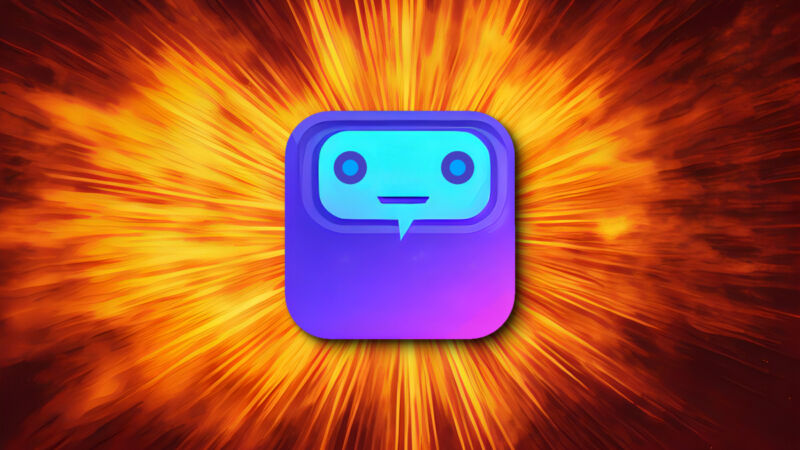 Enlarge / An illustration of a chatbot exploding onto the scene, being very threatening. (credit: Benj Edwards / Ars Technica)

Created by OpenAI and launched in late November 2022, the large language model (LLM) known as ChatGPT stunned the world with its conversational ability to answer questions, generate text in many styles, aid with programming, and more.

Google is now scrambling to catch up, with CEO Sundar Pichai declaring a “code red” to spur new AI development. According to the Times, Google hopes to reveal more than 20 new products—and demonstrate a version of its search engine with chatbot features—at some point this year. 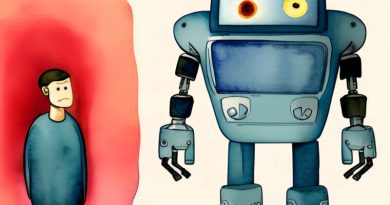 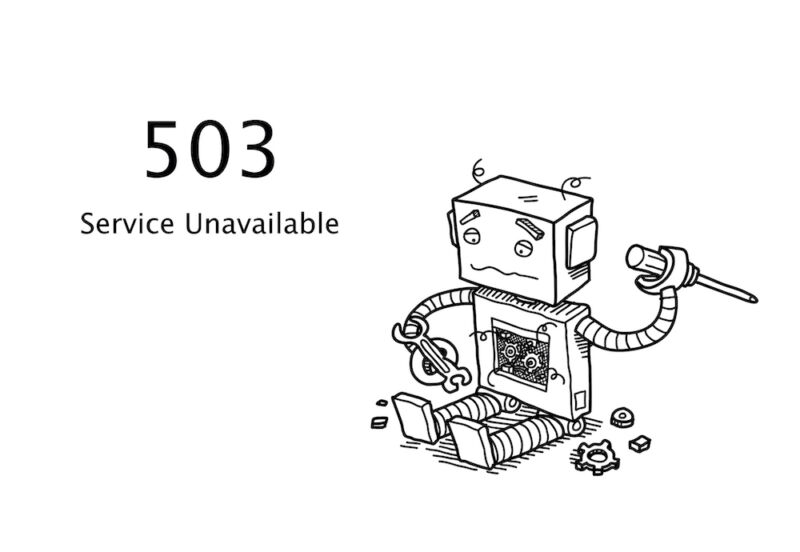 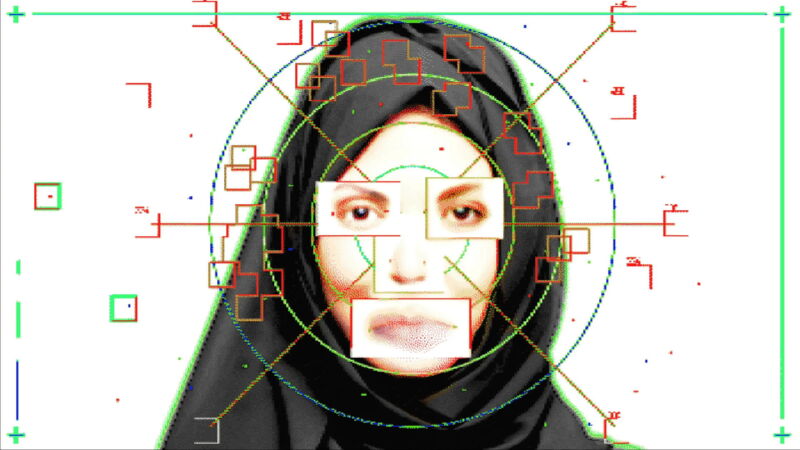 Iran to use facial recognition to identify women without hijabs