With increased scrutiny from regulators around the globe these days, legal departments at the world’s biggest tech companies are likely working overtime on a daily basis. This week, the focus is on the US — home to Apple, Google, and Amazon — with two bills slated to be considered by the Senate Judiciary Committee.

These two proposals, the American Innovation and Choice Online Act and the Open App Markets Act, will focus on preferential treatment to indigenous products and the monopoly of app stores. In this story, we’ll break down both these bills and their impact on companies and consumers. 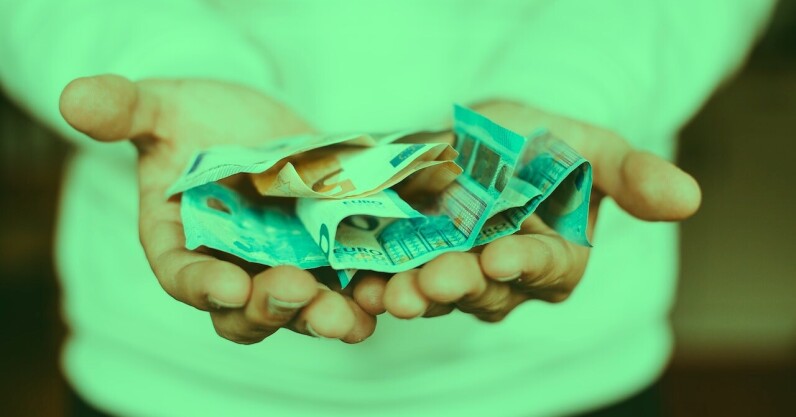 All in all, 2021 has been a great year for European unicorn creation with some media speaking of a ‘European unicorn boom’. To date, more than 70 European private companies have boasted a $1 billion plus valuation, bringing the total number of unicorns produced since 1990 to 296, slightly more than China.

But there’s still a long way to go. While Europe may be pulling ahead of China in terms of fresh unicorns, the US managed to mint 184 in the first eight months of 2021, with more on the way in the months after.

What’s one thing that could

Apple has benefited a lot from the App Store and the developer ecosystem. Heck, it’s probably made more than $100 billion from its fees since 2008.

However, many companies and lawmakers across the world are scrutinizing this tech giant’s monopoly. As a result of this, we’re seeing many regulations and court cases that may force Apple to allow alternative payment methods in the App Store.

Before we take a look at the countries cornering Apple, let’s understand how App Store’s payment structure works.

Apple’s bite of the App Store

Apple first introduced the 30% fee for in-app purchases such 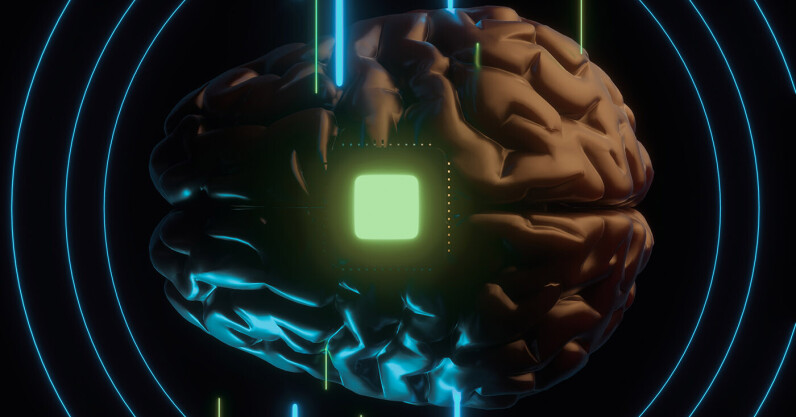 “Our consciousness is everything. You become what you think about.” — Buddha

In the few minutes that you are reading this article, I will tell you about a completely new type of artificial intelligence, I will name the design features and advantages, I will outline the immediate prospects and possible long-term consequences of the introduction of this technology into real life. Together we will touch the future.

To live on the Moon, we need to extract its oxygen

Alongside advances in space exploration, we’ve recently seen much time and money invested into technologies that could allow effective space resource utilization. And at the forefront of these efforts has been a laser-sharp focus on finding the best way to produce oxygen on the Moon.

In October, the Australian Space Agency and NASA signed a deal to send an Australian-made rover to the Moon under the Artemis program, with a goal to collect lunar rocks that could ultimately provide breathable oxygen on the Moon.

Although the Moon does have an atmosphere, it’s very thin and composed mostly of hydrogen, neon,

On December 19 1972, astronauts Eugene Cernan, Harrison Schmitt, and Ronald Evans splashed down safely in the Pacific Ocean, ending the Apollo 17 lunar mission. They were the last people to travel beyond low-Earth orbit – typically defined as less than 1,000km above the Earth’s surface.

Some 49 years later, we are approaching the launch of NASA’s Artemis 1 lunar mission. Artemis is the latest in a long series of projects over many decades to attempt a human return to the Moon. It’s by far the closest one to being realized, with the earliest launch attempts currently scheduled for March