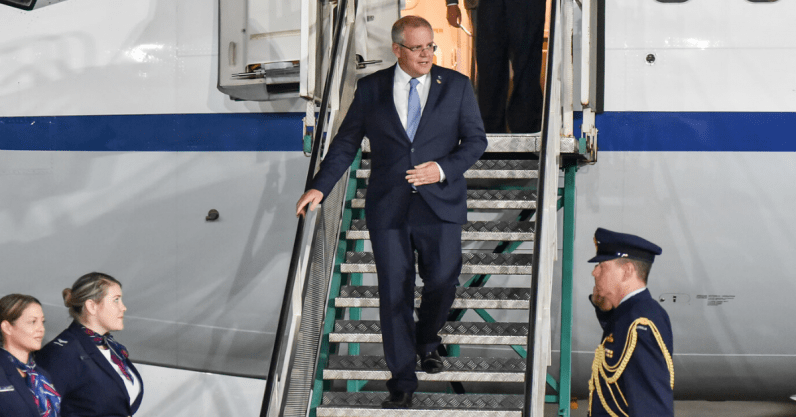 Australia has been targeted by ongoing “sophisticated” cyber attacks from a “state-based actor,” Prime Minister Scott Morrison warned at a press conference today.

Morrison said the attacks were targeting “all levels of government,” as well as businesses, political organizations, essential service provides, and critical infrastructure.

He refused to reveal the identity of the suspected culprit but added that he “can’t control what speculation others might engage in on this issue.”

Security experts immediately pointed the finger at China, which recently warned its relationship with Australia could be damaged “beyond repair,” after Morrison called for an interdependent probe into the origins of COVID-19.

“Of course it is China,” tweeted Tom Uren, a Senior Analyst in Cybersecurity at the Australian Strategic Policy Institute. “There are a few countries that have the capability: Russia, China, US, UK, and perhaps Iran and NK, although they may not have the scale. Only China in this list will have the appetite for such a broad approach.”

Uren added that the press conference was intended as a warning to China that the Australian government would be much more public about future attacks.

Morrison said the attacks have happened over many months and increased in frequency, but claimed that no major personal data breaches had been discovered.

China was quick to deny that it’s behind the attacks. Foreign Ministry spokesperson Geng Shuang called the accusation “wholly baseless and nonsense,” arguing that China was in fact “the biggest victim of cyber attacks.”

“We have been firmly opposing and combating all forms of cyber attacks. Our position is clear and consistent,” he said.

Geng’s response will not convince China‘s accusers. Australian intelligence believes that Beijing was behind a cyber attack on its national parliament and three largest political parties before the general election last May. And Australia‘s relationship with its largest trading partner has only soured since then.