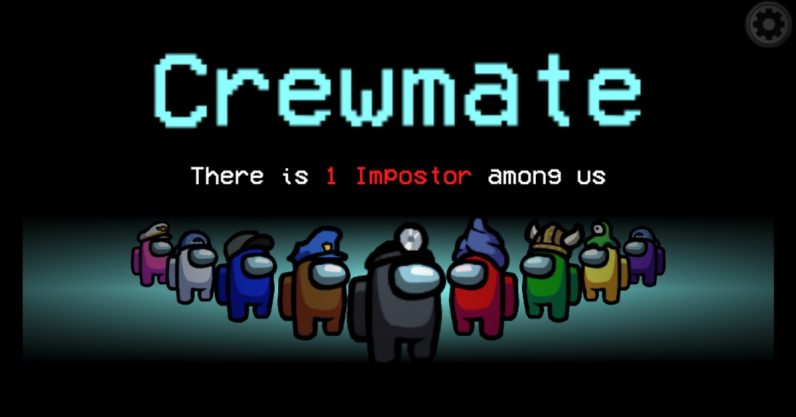 The creators of the unexpectedly popular multiplayer game Among Us today announced that, just a month after announcing it, they’re scrapping a planned sequel. Instead they’re going to pour resources into making their late bloomer into a better game.

If for some reason you haven’t heard about it already, Among Us is a party game in which imposters attempt to murder crewmates on a spaceship, with the crewmates attempting to identify the imposters. If you’ve ever played the game Werewolf, you’ve got the gist of it. But that description doesn’t cover the social intelligence and deceptive skills it takes to play this game well — which is what makes it so interesting to play and watch.

I’m not kidding about the “late bloomer” part. Among Us was originally released in 2018, to modest acclaim — but it wasn’t exactly setting the world alight. The developers gamely plugged away at improvements, and it  According to a Kotaku report, gamers in South Korea, Brazil, and Mexico discovered the game and quickly spread it throughout their network of friends and streamers. It’s been getting more play on Twitch for a few months now, and is currently the most popular game on the site — beating out the likes of Fall Guys, Fortnite, and Warzone.

The developers initially seemed interested in leveraging this newfound interest to make a sequel, but are now walking back on that. According to the developer’s blog, it’s because they wanted to improve the original rather than pour resources into a new game: “The main reason we are shooting for a sequel is because the codebase of Among Us 1 is so outdated and not built to support adding so much new content. However, seeing how many people are enjoying Among Us 1 really makes us want to be able to support the game and take it to the next level.”

That’s not to say that the sequel’s content won’t see the light of day: according to developers Inner Sloth, all of the content they’d planned to put into the sequel will instead be reworked into Among Us. We’ll get a new stage, a friend system, and colorblind support — because accessibility matters. The developers have also said they’re going to retool the game’s code. They’re also hoping to resolve the game’s server issues.

Your startup is not prepared for the European privateness shake-up

Does Experience Make The Distinction In Enterprise?

Ethereum’s improve is lastly coming — will it overtake Bitcoin?

Position & Affect Of Robotics On Data Experience (IT)

Your startup is not prepared for the European privateness shake-up

Does Experience Make The Distinction In Enterprise?