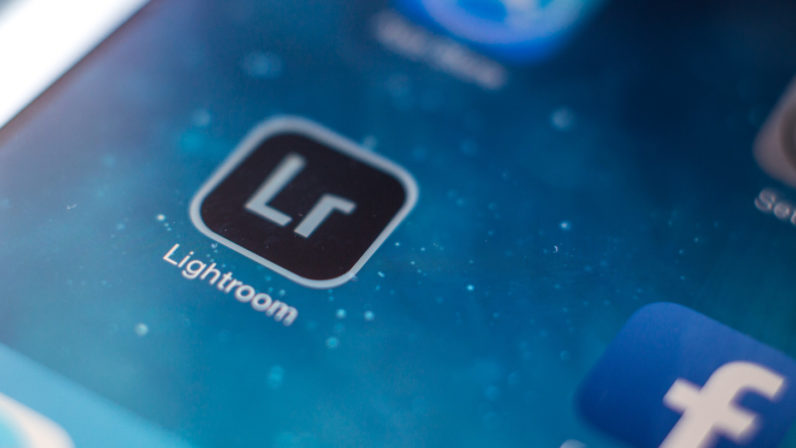 ARM-based processors hold major potential to improve performance-per-watt on our PCs, but the biggest hurdle for adopting the technology on laptops and desktops has always been the lack of app support. For many photographers, the lack of native ARM support in Adobe Lightroom would make moving to an ARM-based chip a nonstarter.

To be clear though, only the modern version of Lightroom supports ARM. Lightroom Classic, which many, if not most, photographers still swear by, does not yet run natively on ARM (you can still run it with a performance hit on Apple’s M1 chip). Still, it could potentially turn more photographers on Windows towards devices with ARM chips like the Surface Pro X.

While Apple’s Rosetta software can translate apps designed for x86 (Intel and AMD) hardware relatively efficiently, ARM chips on Windows 10 cannot yet emulate 64-bit applications like Lightroom. There’s a lot of software that runs exclusively in 64-bit mode these days, and while Microsoft intends to roll out support for x64 emulation next year, that’s a long time to go without your favorite apps.

One of the indirect benefits of Apple’s move to its own silicon is that it’s sped up developers adding support for ARM processors. This ultimately bodes well for Windows too; here’s hoping we see Lightroom Classic eventually gain native ARM support too.

Did you know we have a newsletter all about consumer tech? It’s called Plugged In –
and you can subscribe to it right here.