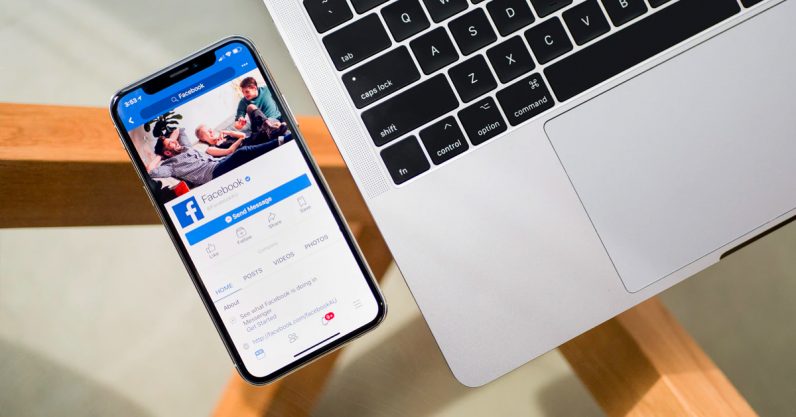 Last month, Facebook announced a crackdown: The platform would no longer permit content that “denies or distorts the Holocaust” as part of its larger policy prohibiting hate speech.

While noting that successful enforcement could take time, Monika Bickert, Facebook’s vice president of content policy, explained the ban in a blog post. “Our decision is supported by the well-documented rise in anti-Semitism globally and the alarming level of ignorance about the Holocaust, especially among young people,” she wrote.

But as of mid-November, The Markup has found, numerous Facebook pages for well-known Holocaust denial groups remain active — and for users who