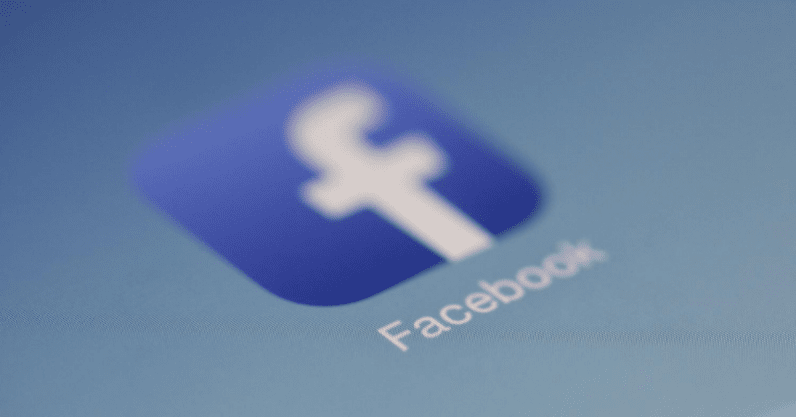 Facebook today announced it will remove any content posted on the platform that “denies or distorts the Holocaust.” This is a reversal of a legendary laisse-faire policy from CEO Mark Zuckerberg, and is reportedly done as part of a site-wide crackdown on anti-Semitism.

Monika Bickert, Facebook‘s VP of Content Policy, said in a company blog post that this was motivated in part by the rise in anti-Semitism around the world. She says the company has seen an “alarming level of ignorance” on the topic, and cites a disquieting survey result: “According to a recent survey of adults in the