Would knowing the date of your death influence your actions? It did for Tiberius Caesar. Convinced by the court astrologer Thrasyllus that he had many years of life ahead of him, the paranoid old emperor chose to postpone the murder of his heir Caligula.

But by believing Thrasyllus’s prediction and letting his guard down, Tiberius inadvertently gave Caligula enough time to poison him first. The rest, as they say, is history – which Thrasyllus had altered by deliberately overestimating his employer’s life expectancy.

While many of us are unlikely to find ourselves in Caesar’s position, knowing how many years we

Schools are buying up surveillance technology to fight COVID-19 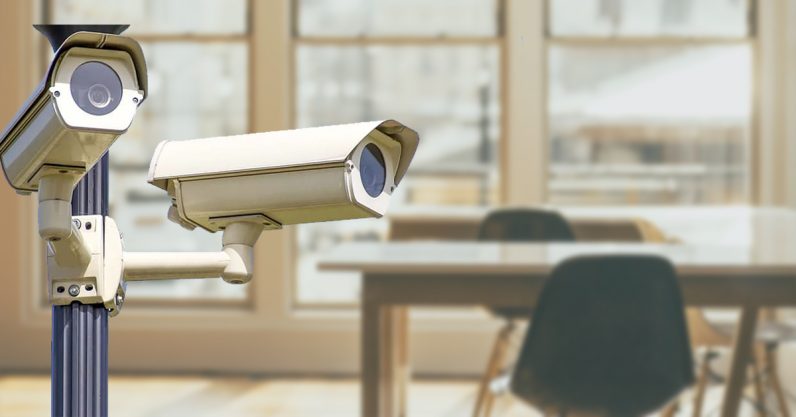 The school district recently made a deal to purchase up to 75 cameras equipped with thermal imaging. The cameras, made by Hikvision, a Chinese provider of facial recognition tools and other surveillance equipment, cost $7,000 each and rapidly estimate temperatures to monitor potential viral spread on school grounds. The ability to quickly scan for