The distributed cloud era has arrived

The term “cloud” has been evolving ever since the term was first used in the early 1990s. One could argue that Cloud 1.0 was really nothing more than a euphemism for hosted services. Hosted services gave companies the ability to run critical apps off their premises in a highly secure, predictable environment. This value proposition continued with the future rise of services like AWS and Microsoft Azure, where businesses would “lift and shift” legacy apps and drop them into a cloud.

Cloud 2.0 gave rise to web-optimized apps. In Cloud 2.0 the apps were truly built for the cloud and 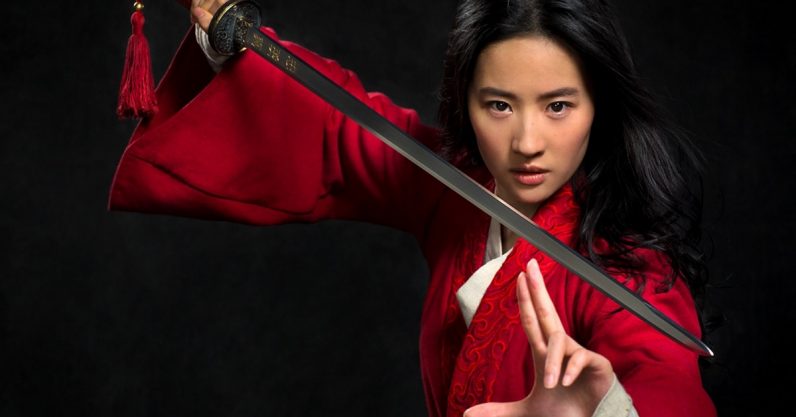 If you really wanted to see the new live-action Mulan, but didn’t want to pay $30 premium to see it early this fall, there’s good news. Disney has now revealed when the film will be available to Disney+ subscribers at no additional cost.

The film’s page on Disney+ was recently updated, saying “Watch with Premier Access for $29.99 before its release to all Disney+ subscribers on December 4, 2020.” So there you go, you can watch it without the premium price tag at the beginning of December. According to a Disney+ support page, Premier Access for the film will be