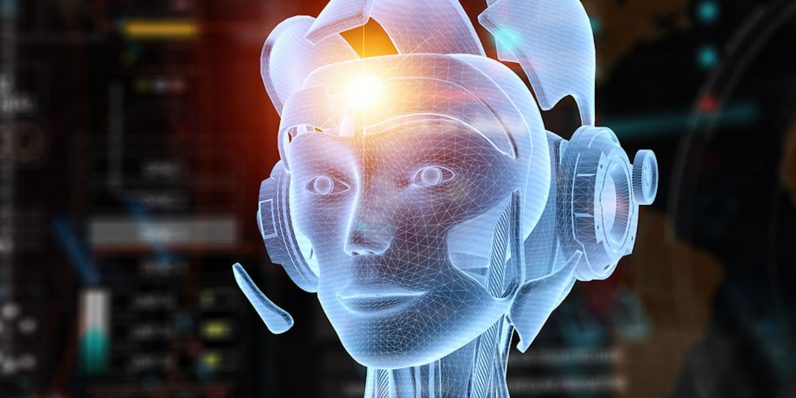 AI is now a C-suite imperative

Executive involvement in enterprise artificial intelligence (AI) initiatives is growing rapidly and more emphasis is being placed on high-quality training data. Both C-suite ownership of AI and budgets over $500K nearly doubled in 2020 due to the COVID-19 pandemic serving as a catalyst for accelerated AI initiatives.

A key lesson learned from the pandemic is that businesses need to be ready for anything that requires a high level of business agility. It’s Darwinism at its finest as businesses that can adapt to market trends faster than their competition can become market leaders and maintain that position. Those that can’t do

Does having an European HQ nonetheless matter in a ‘distant’ world? Completely

How to Analyze Open-Ended Questions?