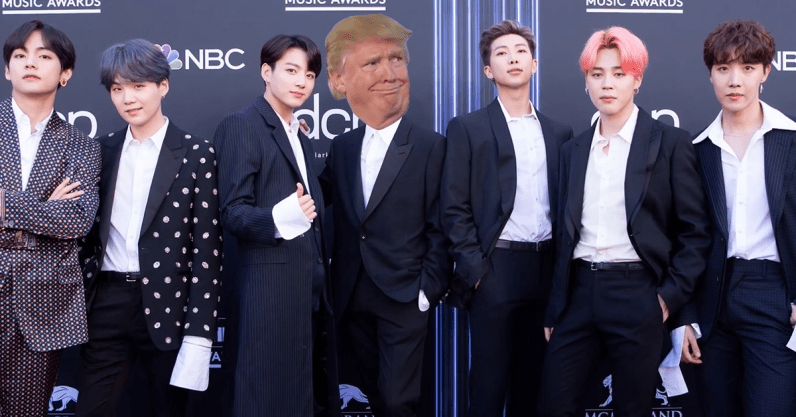 Had Trump‘s fans finally given up on their terrifying president? Or had they had merely decided that