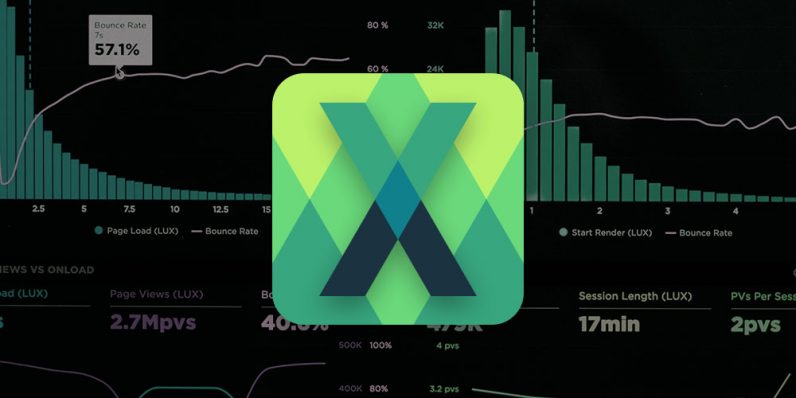 TLDR: The courses in the 2020 Ultimate Microsoft Excel Certification Training Bundle break down Excel for users new and old, all for just $49.99.

It’s easy to take Microsoft Excel for granted. With a history stretching back to the go-go 80’s, it’s been a fundamental part of the computing landscape as long as most of us have been alive. Yet it’s still not only around, it’s still the beating heart of any data organization project.

And while other more specialized apps have come along in its wake, Excel remains a cornerstone of data science and a key tool that any

Dealing with the downturn | ITworld

Last week, two numbers dominated the news: 100,000, the total number of COVID-19 cases in the U.S. – more than any other nation – and 3.28 million, the number of U.S. unemployment claims in a single week, nearly five times that of any week since 1967. When the pandemic passes, many of those jobs may return, but according the Fed and most economists, we’re likely in a recession already.

In 2010, warning CIOs of the possibility of a double-dip recession, Gartner issued this advisory: “In 2008, most CIOs were forgiven for being unprepared to deal with the global recession, but