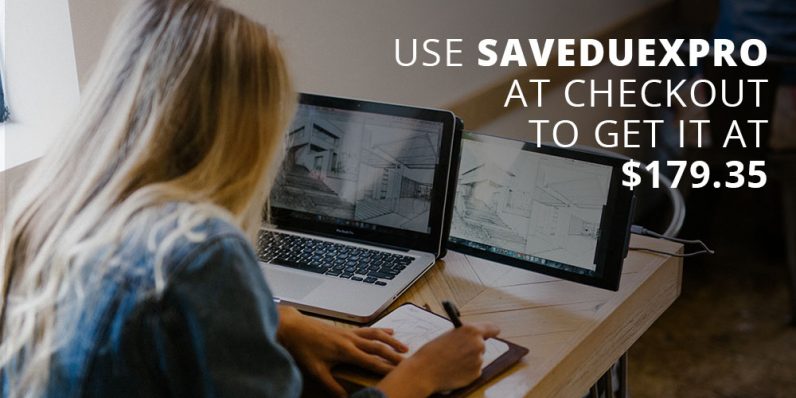 Admit it — most of you are just fine with working from home. Sure, the current circumstances are certainly not ideal, but for the Americans who can do a vast majority of their job anywhere with a internet connection, they’re more than happy not to pile into the car every morning, battle traffic and go through the daily hassles of office life.

They will, however, miss some of the creature comforts. Maybe some tasty office pastries. Or a

3 things I bet you didn’t know about multicloud security

Those of you who built a security plan and physical security technology stack for a single public cloud provider just a few years ago hopefully don’t also believe that you can replicate that to many cloud brands or multicloud. It just won’t work.

The security mistakes I see today with multicloud deployment and operations are around selecting and deploying security architecture and enabling technology. That being said, I’ve compiled three pieces of advice for deploying multicloud security.

First, traditional approaches to security won’t work. Those of you who have had success in enterprises using traditional security approaches, such as role-based,

Cisco has issued five  warnings about security weaknesses in its SD-WAN offerings, three of them on the high-end of the vulnerability scale.

The worst problem is with the command-line interface (CLI) of its SD-WAN Solution software where a weakness could let a local attacker inject arbitrary commands that are executed with root privileges, Cisco wrote.

The Wireless Broadband Alliance has taken over development and promotion of Cisco’s OpenRoaming technology, which lets devices move between Wi-Fi and cellular networks such as LTE without interrupting service.

OpenRoaming is built on the Passpoint (HotSpot 2.0) standard, which in turn is based on the IEEE 802.11u standard for interworking connectivity. The expectation is that WBA can bring about the broad adoption of OpenRoaming by new and existing Wi-Fi network customers, identity and service providers.

16 hours ago
Go to mobile version