How designers and developers can collaborate better 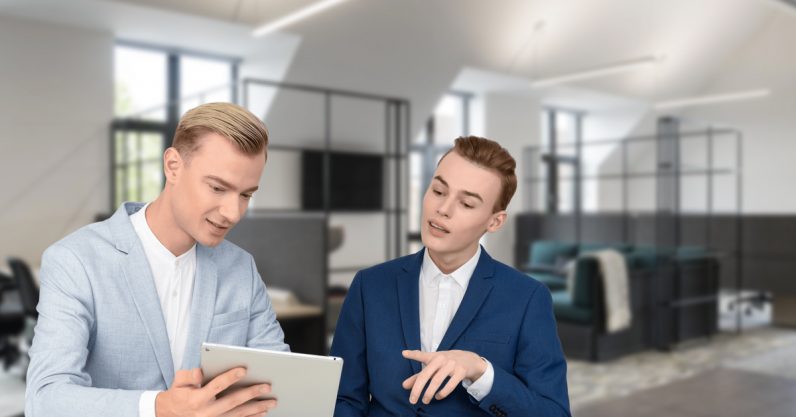 Did you know TNW Conference has a track fully dedicated to exploring new design trends this year? Check out the full ‘Sprint‘ program here.

Between 2017 and 2018, Google produced a series of 24 short videos that saw digital designer Mustafa Kurtuldu interview a host of designers and developers about the various quirks of their profession, from “Becoming a Creative Coder” to “UX Research and Usability Testing.” Despite the tongue-in-cheek title of the series, Designer vs. Developer, it was intended to offer insight into the multiplicity of outputs each field could produce and encourage more collaborative working practices between the

Which multicloud architecture will win out?

You would have to be living under a rock not to notice that multicloud deployments have become the new normal, for many reasons. The core arguments I’m hearing are the notions of avoiding lock-in and picking best-of-breed cloud services.

As I’ve pointed out here before, with multicloud comes complexity and the challenge of operationalizing a complex architecture. Many enterprises can move these deployments to operations (cloudops), and others are stuck in kind of a cloud computing limbo.

The easy answer is they should have planned better, but that’s not what enterprises want to hear, and to be fair to them,

Earlier this week, US President Donald Trump visited India for two days. During the visit, he held a meeting with the country’s top businessmen in the country’s capital.

At this roundtable, India‘s richest man and owner of the country’s biggest telecom company, — Reliance Jio — Mukesh Ambani, boasted about not using any Chinese components in his mobile network:

Just to give you context,

Something is rotten in the state of Denmark—in all of Europe actually—and Amazon has been tight-lipped about it. It seems there might have been a hack or a well-executed denial-of-service attack. I realize this was in October, but Google autocomplete suggests that “AWS DDoS attack” be followed by a year. These things happen frequently.

Denial-of-service attacks are as old if not older than the internet—and so is the lack of candor on the part of your data center operator or hosting provider. The thing that protected us all in the past from watching the whole net go black is the

Boosting AI’s smarts in the absence of training data

AI (artificial intelligence) is the most perfect field of dreams in modern culture. If you ask the average person on the street what AI runs on, they probably won’t mention training data. Instead, they might mumble something about computer programs that magically learn how to do useful stuff from thin air.

However, some of today’s most sophisticated AI comes close to that naïve dream. I’m referring to a still-developing approach known as “zero-shot learning.” This methodology—which is being explored at Microsoft, Uber, Baidu, Alibaba, and other AI-driven businesses—enables useful pattern recognition with little or no training

What fictional alien encounters can teach us about our own reality

The prospect of contacting sentient aliens is a staple of science fiction. Of course, we have yet to (knowingly) find any; and it’s not impossible (albeit unlikely) that we are the only sentient beings in the universe.

Still, speculating about how contact with an alien race might go is something we tend to enjoy. Here are some fictional first contact scenarios and some thoughts on whether they are, at all, plausible.