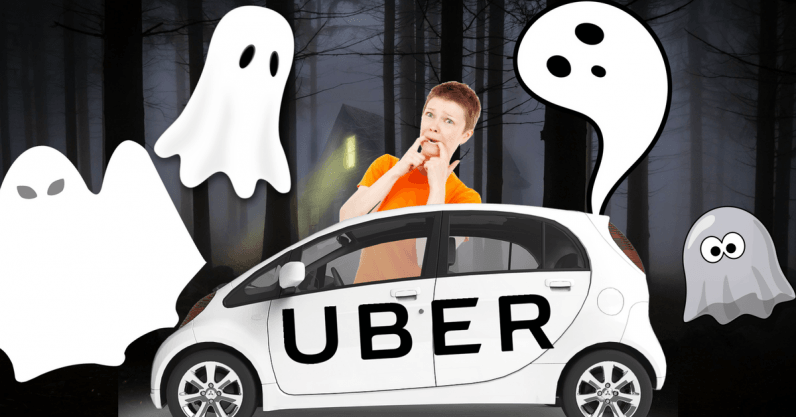 Uber has withdrawn its financial guidance for 2020, telling shareholders it’s “impossible to predict with precision” just how badly the coronavirus pandemic will impact its bottom line.

This was due to initiatives it recently launched to ease the effects of the pandemic, including a financial assistance program for Uber drivers and delivery people.

Uber will also “write down” some of its poorly performing minority investments with a one-time “impairment charge” — an accounting move that will see the company‘s Q1 losses increase by $1.9 to $2.2 billion, but only on paper.

Uber loses billions annually, but traders like its cash cushion

While it sounds grim, Uber doesn’t expect the one-time charge will impact its adjusted net revenue for Q1 2020, which the company is scheduled to release on May 7.

In March, CEO Dara Khosrowshahi said that bookings were down by as much as 70% in cities heavily impacted by the coronavirus, like Seattle. Anonymized spending data further suggested that number could be in excess of 94% in other states.

Still, Uber doesn’t appear worried. Last month, Khosrowshahi boasted his company should, at its ultimate worst, sit on least $4 billion in cash by the end of 2020. Uber‘s share price pumped more than 36% after that announcement.

With this in mind, traders actually responded positively to Uber‘s withdrawal of its annual financial guidance, with $UBER up more than 7% during Friday’s pre-market trade — a sign that markets expected worse.