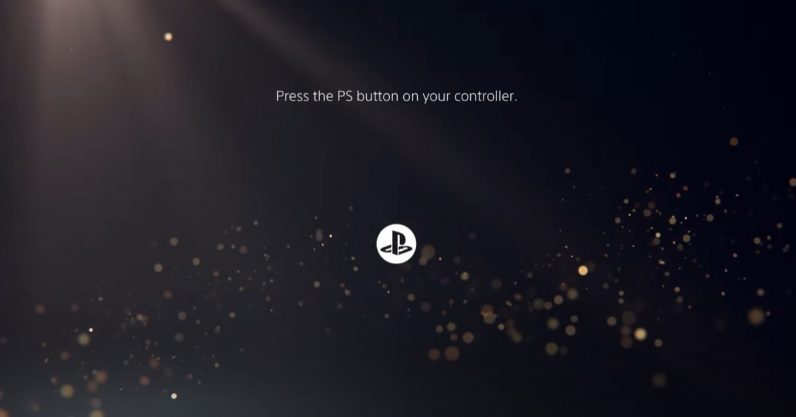 After so many months of delay, Sony is releasing a lot of new info on the PlayStation 5 in short order. Today, we got a look at what the new user interface looks like — and if you wanted more stuff in your console menu, then you certainly got that.

The Home Screen looks similar to the PS4’s, in that it’ll show you a list of your games and media apps in a bar at the top of your screen — thankfully they have their own separate tabs. The new UI looks a bit better than the PS4’s, especially because it looks like I’ll actually be able to see the background art of the game and/or any wallpaper I might have. At the base level, it’s aesthetically pleasing.

There’s also a new Control Center, which you can access while you’re playing the game. Instead of being kicked out to the Home Screen when you are within your game, you’ll go to the Control Center, which you can use to check out various functions such as your friends list, your screenshots, downloads, notifications, etc. It certainly looks cleaner, and while I’ve never been one to care much about immersion breaking, it certainly looks less jarring than going from game to Home Screen does in PS4.

However, here’s where things start to get a bit crowded. The Control Center shows various Activities, which let you jump to certain areas of the game and gives you an estimate of how long they’ll take to play. You’ll also be able to access assistance for how to meet in-game goals and get trophies — this can include short videos or screenshots. Supposedly, this would allow you to cut out the game walkthrough middle-man when it comes to getting yourself unstuck in a game.

Part of me does wonder whether this is something that’ll be as fully utilized by other games as it is by the two games shown — Sackboy: A Big Adventure and Destruction All-Stars. It seems like one of those features like the touchpad on the DualShock 4 — neat in theory, but not really used much by developers. It’ll also only be available for PlayStation Plus members in some PS5 games — they were very careful to mention that part.

Overall, it doesn’t look terrible — obviously we’ll all need to play with it a bit more to see if it’s as intuitive and fluid as this first look makes it appear. It’s maybe a little cluttered for my tastes, but they are trying to cram a bunch of new features in. My favorite, though, is the fact that the PS5 will add a spoiler tag to screenshots and videos taking at spoiler-y parts of the game. I’m hoping that, with this implemented, the PS5 won’t stop you from recording certain areas like the PS4 does. I always found that rather patronizing.

We’ve now got an idea of what the interface looks like on both next-gen consoles, as the latest Xbox update — which will presumably carry over to the Series X & S — rolled out to the Xbox One recently. The new Xbox layout is far less of a sea change than the Ps5’s. I’d love to see them side-by-side and see which one plays better.

Why embed analytics and knowledge visualizations in apps

4 hours ago
The brand new residence for tech jobs

Why embed analytics and knowledge visualizations in apps

4 hours ago
The brand new residence for tech jobs