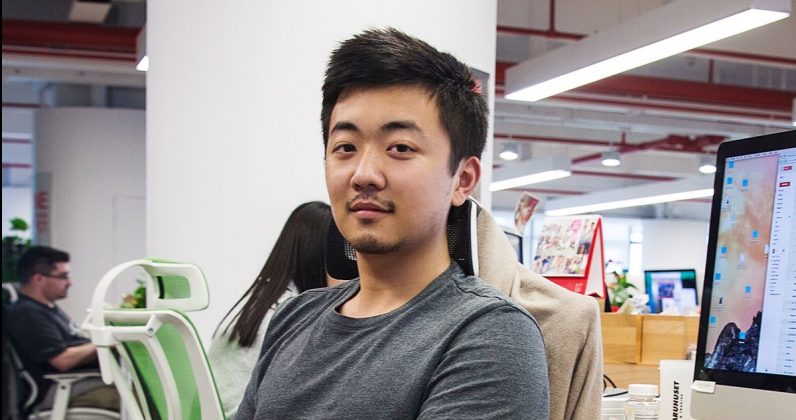 “I’ve never regretted trusting my gut feeling, and this time it’s no different. These past