Years ago, Google struggled with how to pitch its cloud offerings. Back in 2017 I suggested that the company should help mainstream enterprises to “run like Google,” but in a conversation with a senior Google Cloud product executive, he suggested that the company shied away from this approach. The concern? That maybe mainstream enterprises didn’t share Google’s needs, or maybe Google would simply intimidate them.

For the mere mortals that run IT within such mainstream enterprises (read: almost everyone), fear not. It turns out there are many things that Google might do that make no sense for your own IT

Python runs programs by compiling them into bytecode, an instruction set used to drive its interpreter. With the “dis” module, you can disassemble and examine bytecode from any Python program, and learn more about how your programs are behaving under the hood. 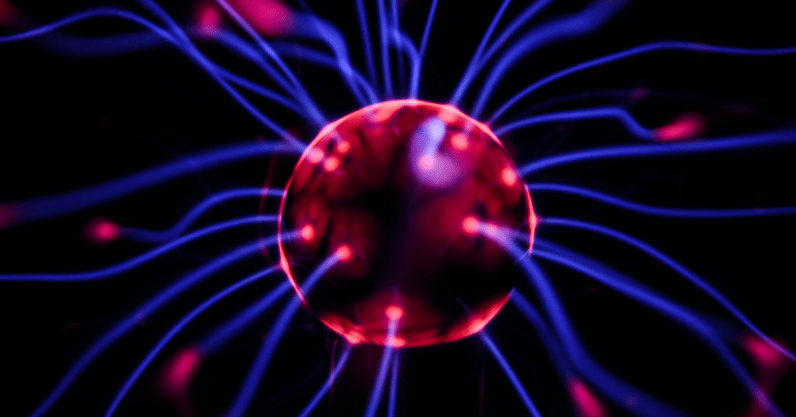 Our research, which I began in 2004, was motivated by two questions. Can we build a single electronic element – the equivalent of a transistor or switch – that