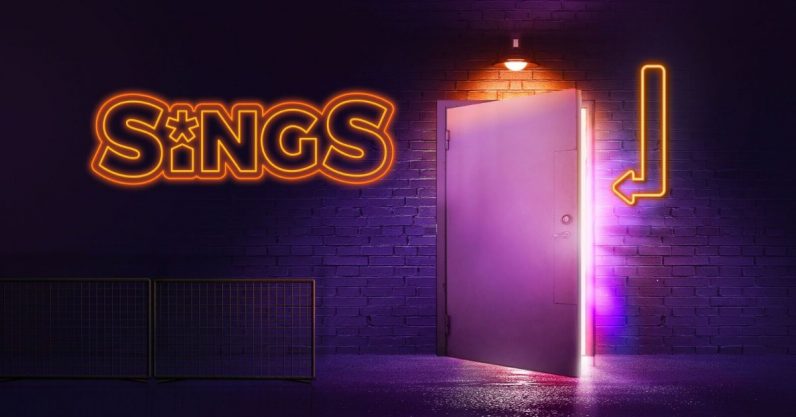 22 hours ago
Trump gets suspended from YouTube for another week